Hockey is rightfully called the fastest game in sports. But it is also developing exponentially fast away from the US. Even though hockey draws its origins from Canada, the most popular and strongest league is in the US.

The National Hockey League, NHL for short, pits the best teams in the league against each other for the pride of carrying home the Stanley Cup. However, most teams have various prospects and players from other countries, not from the US.

Let’s rank some of the best non-American players currently competing in the NHL. 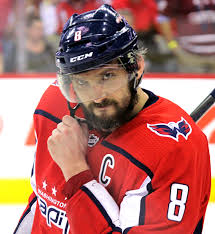 Alex Ovechkin is probably the greatest attacking forward of his generation and many would say that he is a real traditional forward in the modern NHL. He is even dangerously close to surpassing the great Wayne Gretzky in all-time goals scored.

He currently plays for the Washington Capitals, of which he is the captain of, and he spent his whole NHL career there before coming to the US from Dynamo Moscow in 2005.

The pinnacle of his career came last year when he finally lifted the Stanley Cup trophy. 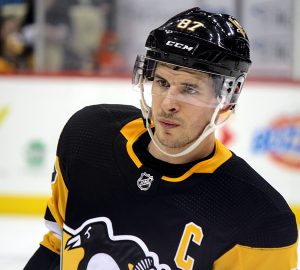 Captaining the Penguins is Canada’s own Sidney Crosby. He came in the league drafted 1st overall in 2005 and has been a steady presence since as a centerman. Crosby is also a one-team man as he has spent his entire professional hockey career with the Penguins.

He has won the Stanley Cup trophy on three different occasions with Pittsburg (2009, 2016, and 2017) and also has two Olympic Gold medals with the Canadian National side (2010 and 2014). Crosby certainly has a legitimate claim of being one of the best of all times. 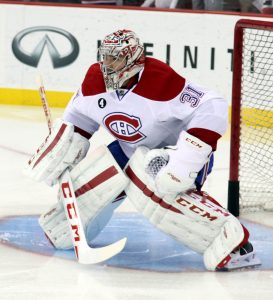 Another Canadian tops the list of NHL top foreign plays with Canada’s goalkeeper Carey Price. He is not only considered as one of the greatest Goalkeepers that the Canadians have ever had, but he is viewed by many as the top goalkeeper in the entire hockey world currently.

He came into the league in 2007 after being drafted as 5th overall by Montreal. He has almost every accolade a Goaltender can have in hockey, including the William M. Jennings Trophy, the Vezina Trophy but also the Ted Lindsey Award for the most valuable player in the NHL. 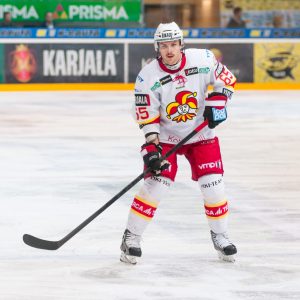 The Northern side of Europe has a plethora of great hockey players, and one of them is Erik Karlsson coming from Sweden. Karlsson plays for the San Jose Sharks and acts as an alternate captain but has spent his first nine years in the league with the Ottawa Senators after being drafted as 15th overall in 2008.